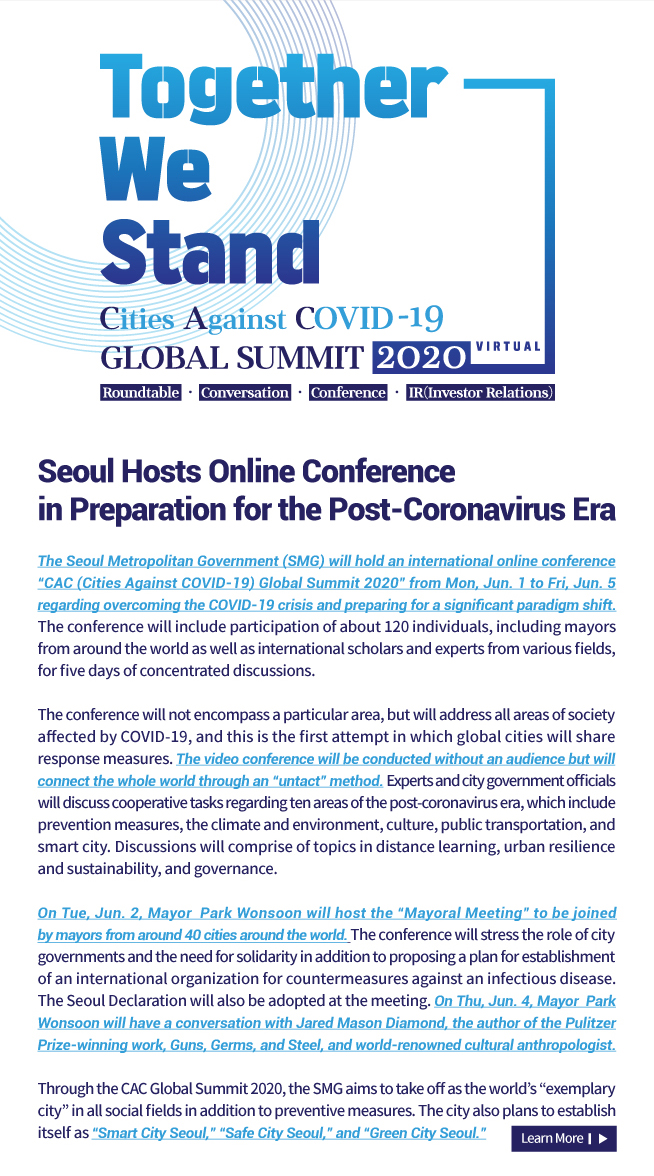 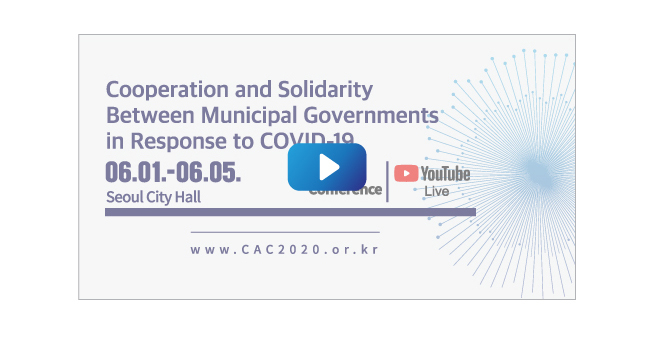 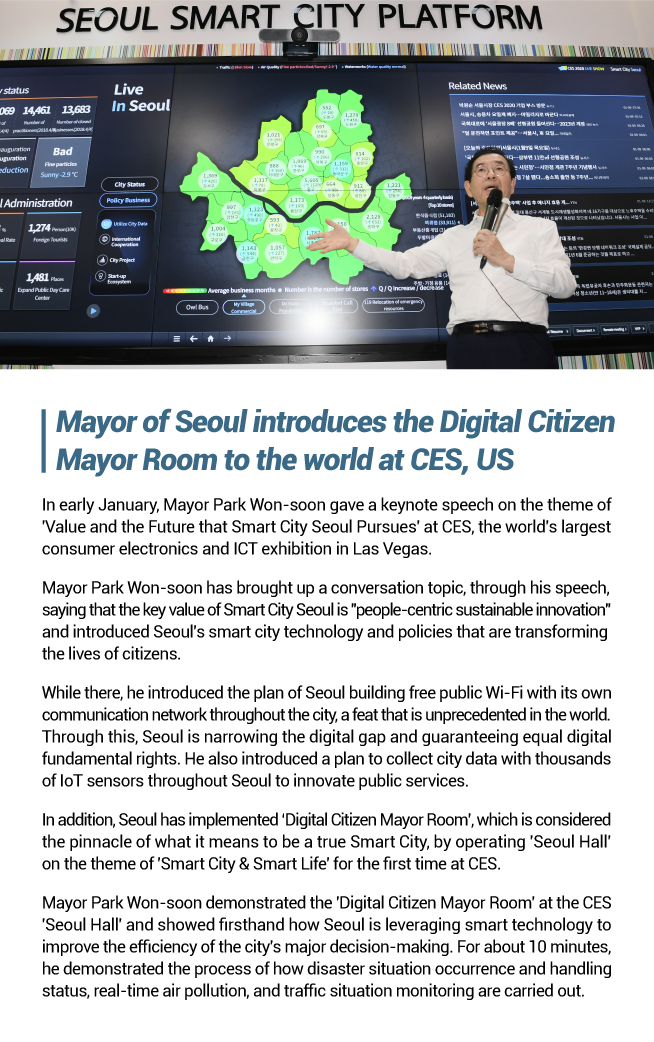 SEOUL LIGHT 2019.12.20. ~ 2020.1.3 Seoul is due to host a media facade event at DDP, a major tourist attraction in Seoul, at the end of this year. It is expected to color the unique DDP building with beautiful lighting, making it become one of the most famous events in Seoul during the year-end holidays. SEOUL LIGHT, a creative technology using artificial intelligence, is an event enjoyed together with citizens, while serving as a public screen in public buildings as well as sharing the future and experiences of SEOUL LIGHT. When darkness falls on the city, the front wall of Dongdaemun Design Plaza (DDP), designed by Zaha Hadid, becomes a huge exhibition hall, and a large light show combining colorful light, video and music spreads on the silver curved exterior, the signature of DDP. The theme of this year, which is the first year, is SEOUL HAEMONG, which will show the past, present and future of Seoul and Dongdaemun with data visualization content. Images showing the past of Seoul and Dongdaemun as well as Seoul photos taken by citizens are collected, which will then be interpreted and reassembled with technologies such as AI and machine learning to express those with light and video. At the same time, DDP will install a Christmas market zone to welcome tourists. Be sure to visit and make lasting, special memories in Seoul during the New Year holidays. 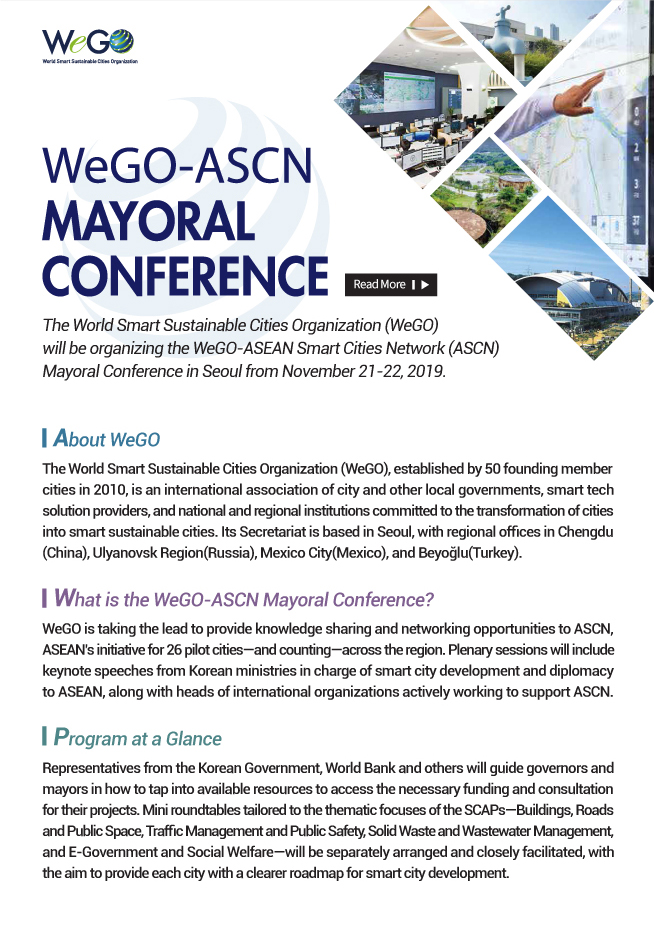 WeGO-ASEAN Mayoral Conference The World Smart Sustainable Cities Organization (WeGO)
will be organizing the WeGO-ASEAN Smart Cities Network (ASCN) Mayoral Conference in Seoul from November 21-22, 2019. About WeGO The World Smart Sustainable Cities Organization (WeGO), established by 50 founding member cities in 2010, is an international association of city and other local governments, smart tech solution providers, and national and regional institutions committed to the transformation of cities into smart sustainable cities. Its Secretariat is based in Seoul, with regional offices in Chengdu (China), Ulyanovsk Region(Russia), Mexico City(Mexico), and Beyoğlu(Turkey). What is the WeGO-ASCN Mayoral Conference? WeGO is taking the lead to provide knowledge sharing and networking opportunities to ASCN, ASEAN’s initiative for 26 pilot cities—and counting—across the region. Plenary sessions will include keynote speeches from Korean ministries in charge of smart city development and diplomacy to ASEAN, along with heads of international organizations actively working to support ASCN. Program at a Glance Representatives from the Korean Government, World Bank and others will guide governors and mayors in how to tap into available resources to access the necessary funding and consultation for their projects. Mini roundtables tailored to the thematic focuses of the SCAPs—Buildings, Roads and Public Space, Traffic Management and Public Safety, Solid Waste and Wastewater Management, and E-Government and Social Welfare—will be separately arranged and closely facilitated, with the aim to provide each city with a clearer roadmap for smart city development. 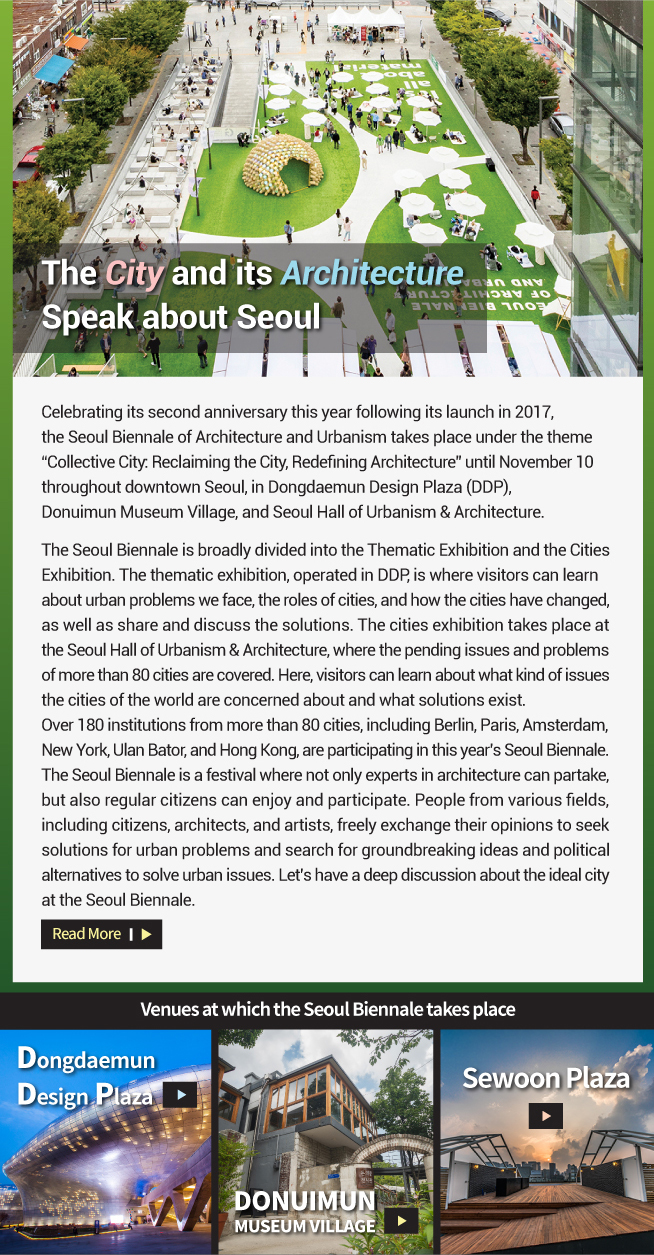 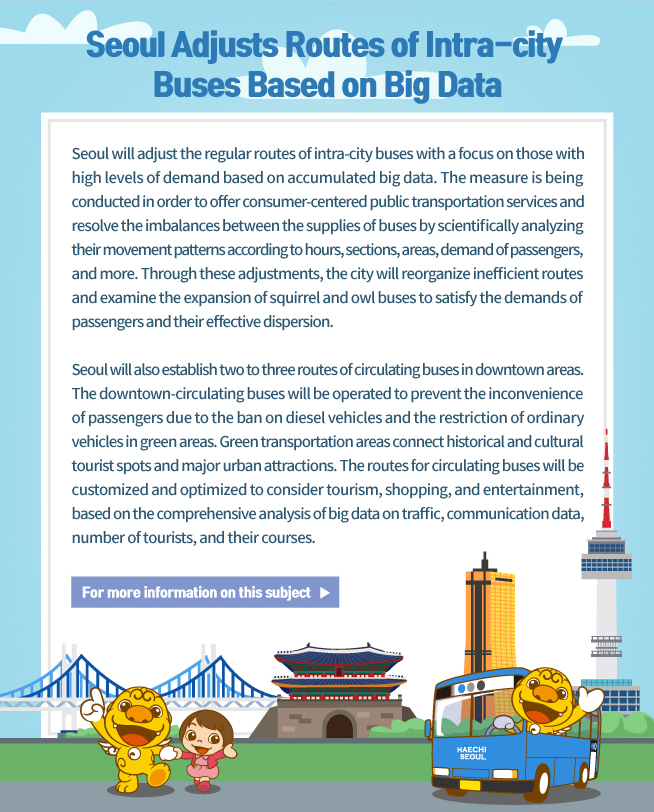 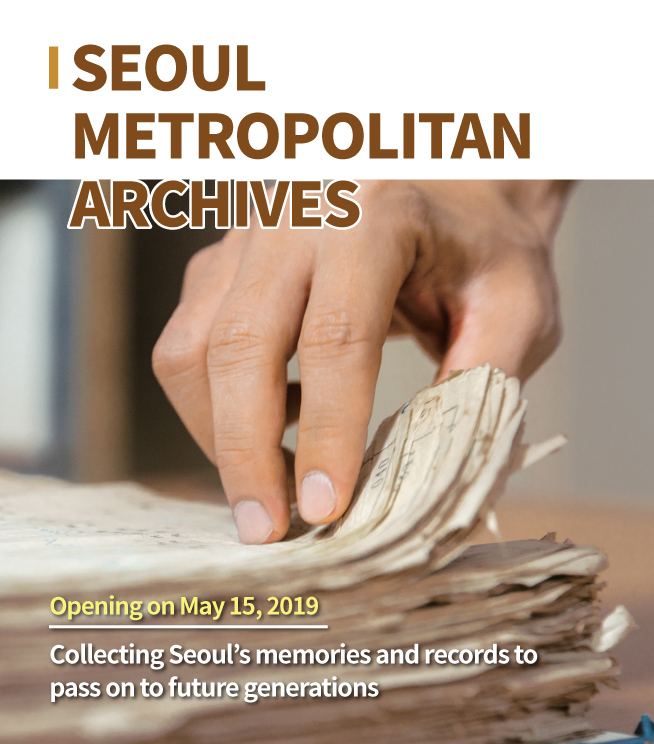